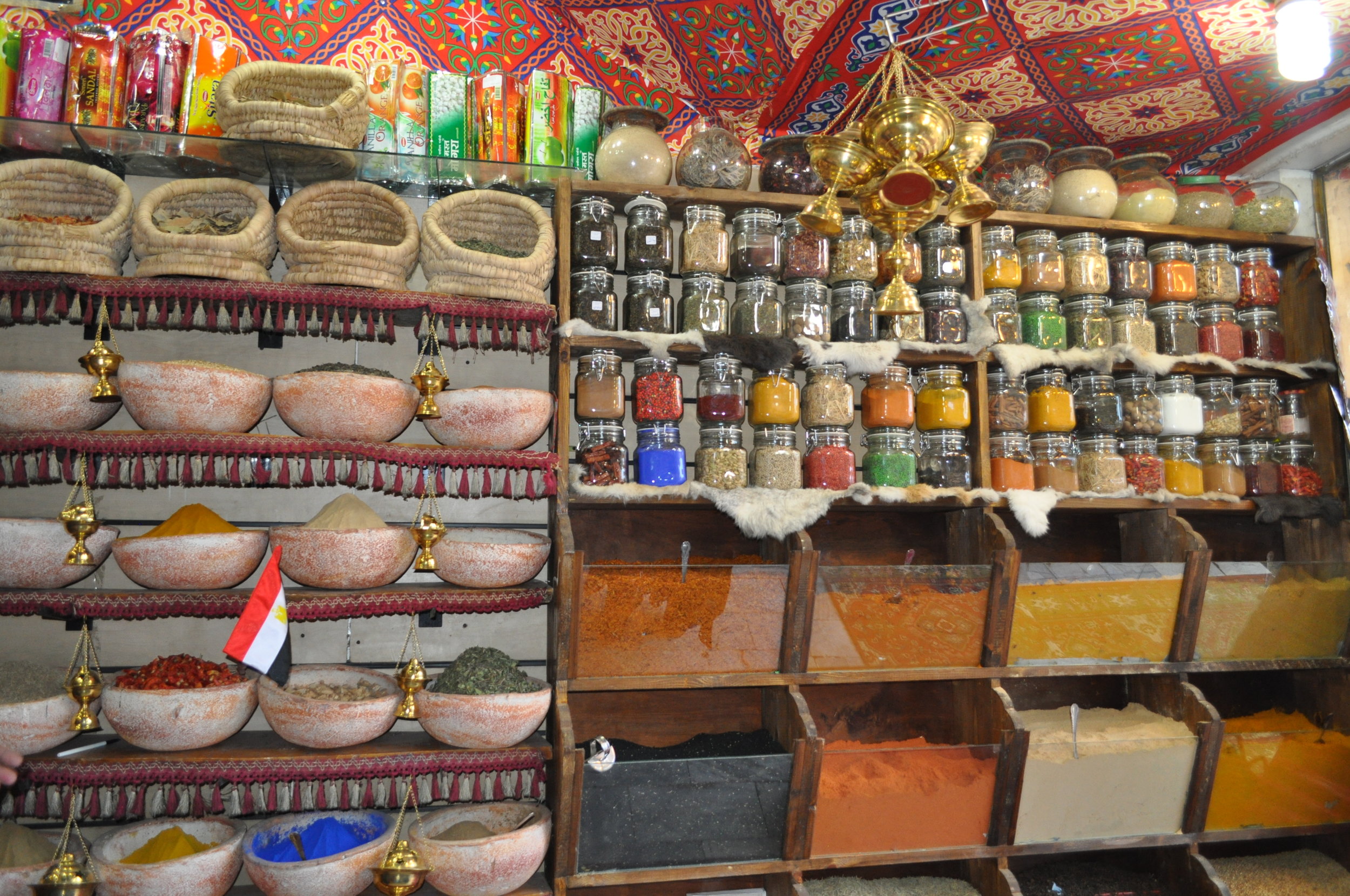 Did I ever tell you about the time we crashed a wedding in Egypt?! Before I get to that story, let me first explain how and why I ended up in Egypt during such a time of said “turmoil.” Back in 2012, I was reading one of my favorite travel deal newsletters when I saw an ad for a ten day trip to Egypt for $1100, including flights, hotels, cruise on The Nile River, and some meals! Obviously, I called the agency to confirm that it was not indeed a hoax. Once I was entirely convinced, within a week, I was able to easily persuade nine friends to join me! 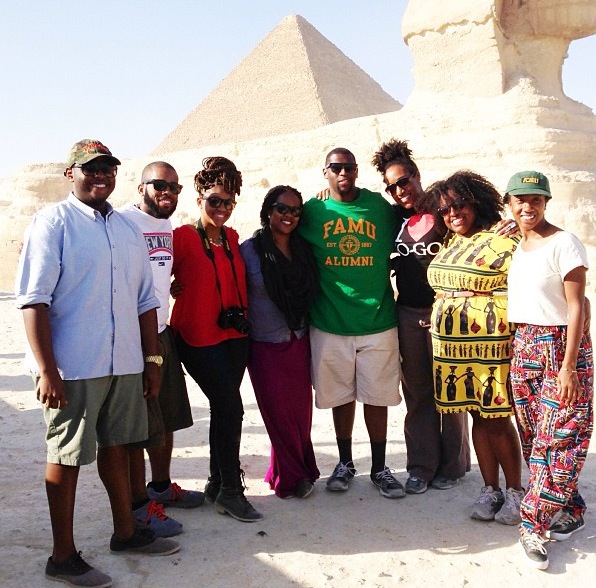 As soon as we land, we quickly fell in love with the country!

Rich in history and beauty, Egypt is by far one of the most enchanted and magical lands of my travels.

Ancient ruins, the Nile River, temples, tombs, and mystical stories, Egypt was not a land of turmoil and anger, but a land full of people who were elated at our presence and eager to share their culture.

Contrary to the news reports on the turmoil and violent protests in Egypt, we found that at the time, this was fabricated by the media. Not once was there a feeling of paranoia or nervousness.

What struck me most about Egypt was the city of Aswan. A beautiful beach city is sitting majestically on the waters of The Nile; we were fully embraced by the people with gestures of handshakes and bright smiles accompanied by “welcome home cousin!” from the Nubians in particular. Imagine going to Egypt and being wholeheartedly embraced and greeted as “cousin”! It was a beautiful and profoundly moving experience. Constantly we were told that we favored a sister, aunt, brother, or cousin.

Depicted by Ancient Egyptian hieroglyphics, Nubians were shown with gorgeous hooped jewelry, long braided hair, and very dark skin. For some time, Nubians were subjected to discrimination in Egypt, until researchers realized they had a major thread in the fabric of Egyptian history and culture.

Because of our fondness, we were invited to attend a traditional Nubian wedding! We danced and celebrated the entire night long with the bride and groom and their family and friends! When we told our tour guide the next morning, he whispered and said, “I usually would have forbidden you all to do something like that, but these people here – they love you all, because you look like family.”

A Traditional Nubian Wedding We Were Invited to Attend

The Darker the Skin, The Lighter the Heart – Nubian Proverb