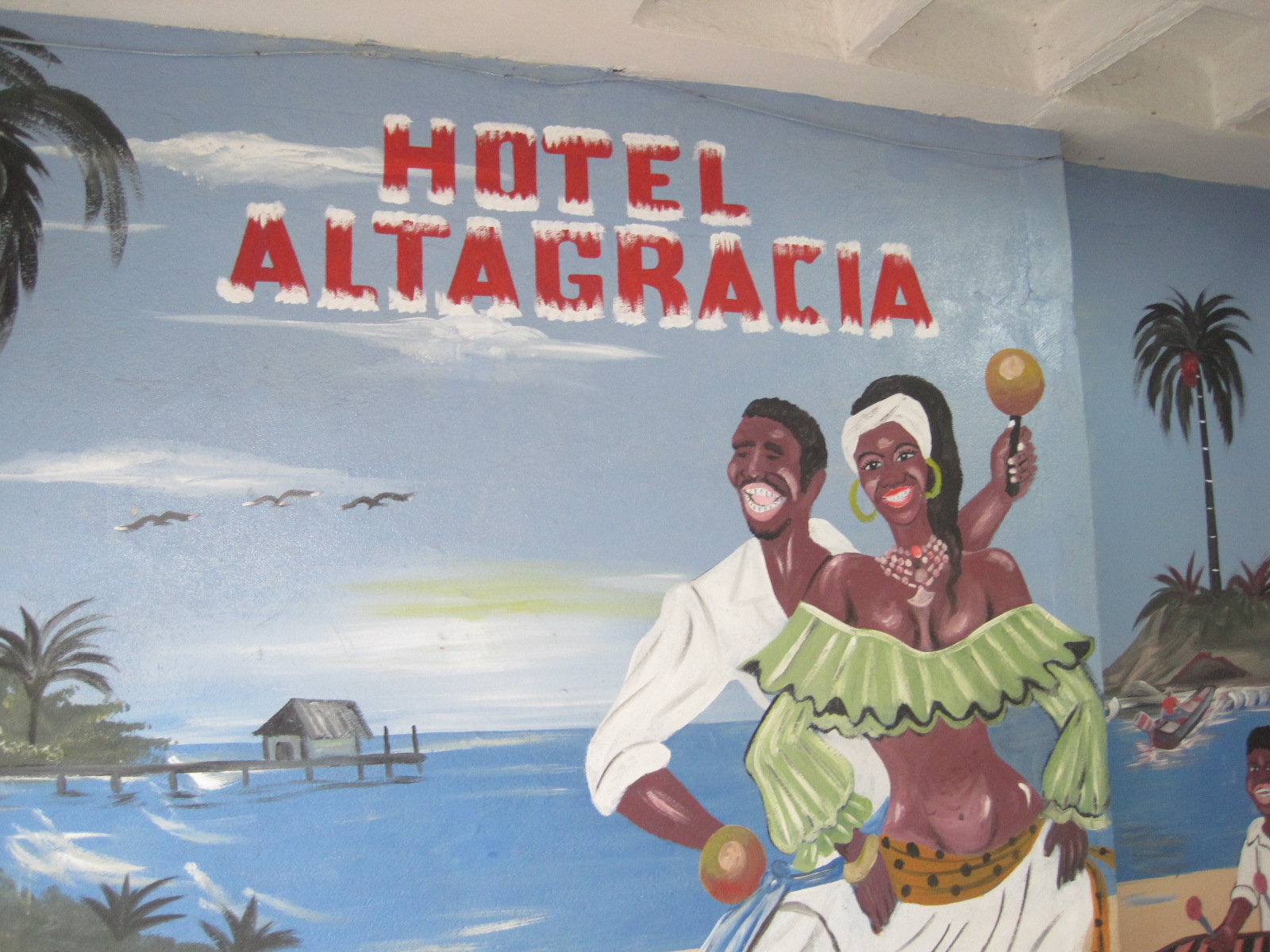 Two good friends of mine moved to Ecuador for a sabbatical and invited me to hang out for a few days. Of course, I jumped at the opportunity and was in Quito the next month. Because my dear friends lived on the coast in a town called Esmeraldas, we had a hellacious trek from the capital city of Quito to the coast. Anywhoo. Upon arriving at Esmeraldas, I noticed a lot of brown faces! In fact, most of the people we encountered were Black – that was incredible! In fact, we blended in so well with the residence, which often we were engaged in friendly conversation and surprised the locals when they realized we were not from the area. 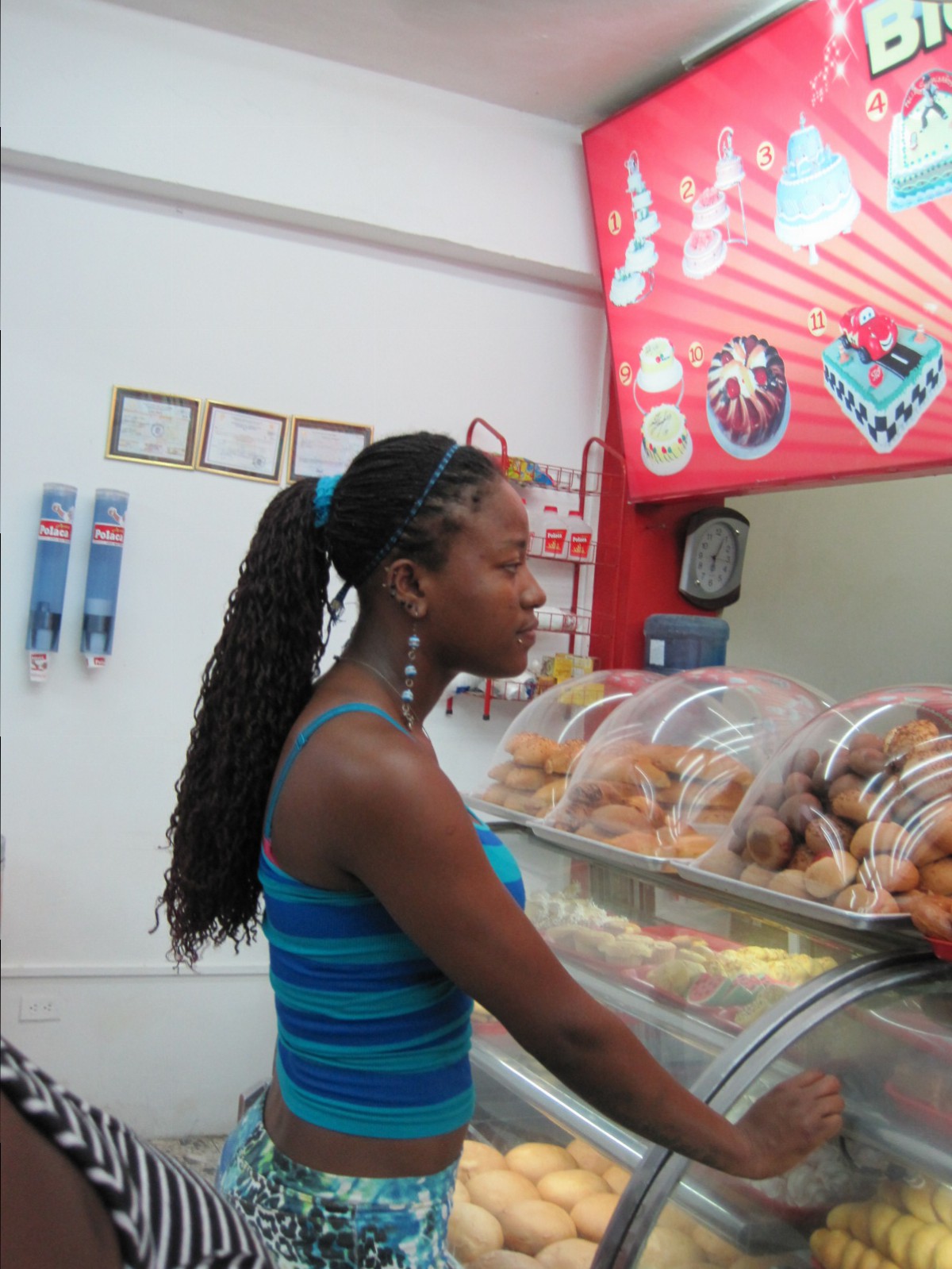 Because of the town’s coastal environment, the local story is that Africans were being brought over to the coast specifically because they were familiar with growing crops in a tropical climate, while the Native Ecuadorians were familiar with mountainous regions. The legend goes on to say, a ship carrying the cargo of soon to be enslaved Africans created a rebellion and ended up killing the captain and his crew!  They landed the ship in the town of what is now Esmeraldas. The Africans then settled there, where they have thrived and lived for years. While I am unsure of the historical facts to validate the story, it is fascinating and gives bases on how so many decedents of Africans ended up here. Of course, as time went on, the Africans began to intermingle with the Native people of the land. Check out this article for more in-depth information on the Black History of Esmeraldas. 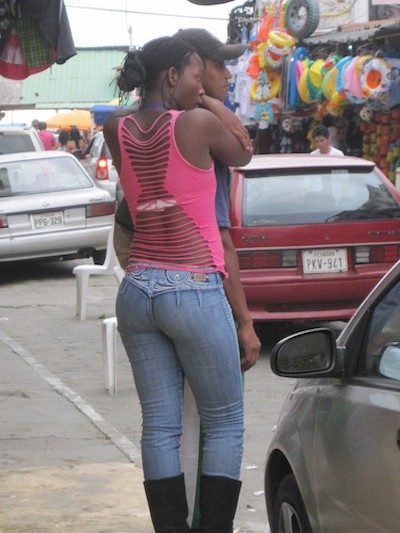 Afro- Ecuadorians still adapt some of the same culture and customs of their ancestors, which can be seen in the music, cuisine, and dance! I love beautiful, brown Afro Ecuador! If you have the opportunity to travel to the country, make sure to spend a few days in this sleepy beach town and mingle with the locals!

While the featured video is in Spanish, it is one of the best documentaries out on the Afro – Latino community in Ecuador specifically!

Have you ever gone to Ecuador?